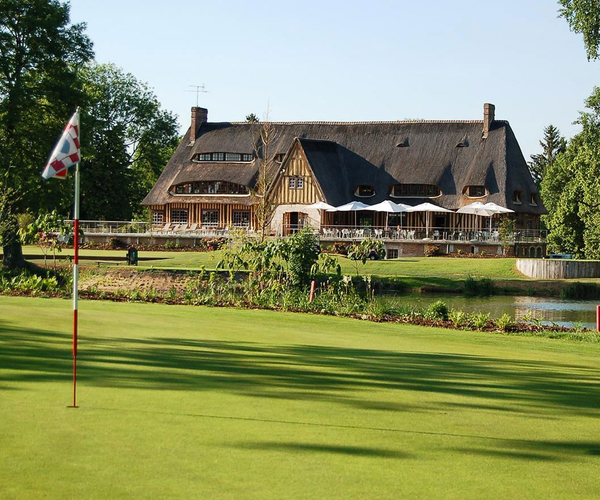 Golf du Vaudreuil is home to a locally well-regarded tree-lined and open parkland layout. Located a 30-minute drive from the ancient cathedral city of Rouen, this enjoyably testing Fred Hawtree design radiates out from the delightful clubhouse in two nine-hole loops.

Laid out on relatively flat terrain, plenty of solid bunkering will need to be avoided along the way, although water hazards are few and far between. Both nines return to "Le Grand Rond", a circular pond that sits in front of Vaudreuil's very attractive half-timbered thatched-roof clubhouse.

Not far from Golf du Vaudreuil, and straddling the banks of the River Seine, is the city of Rouen, formerly one of the largest and most prosperous cities of medieval Europe. Renowned for its stunning 12th-century gothic Notre Dame cathedral, Rouen is the capital of the French region of Normandy. Although many historic churches and buildings were reconstructed, many areas of the city suffered considerable destruction during World War II, both during the German invasion and subsequent Allied bombing.