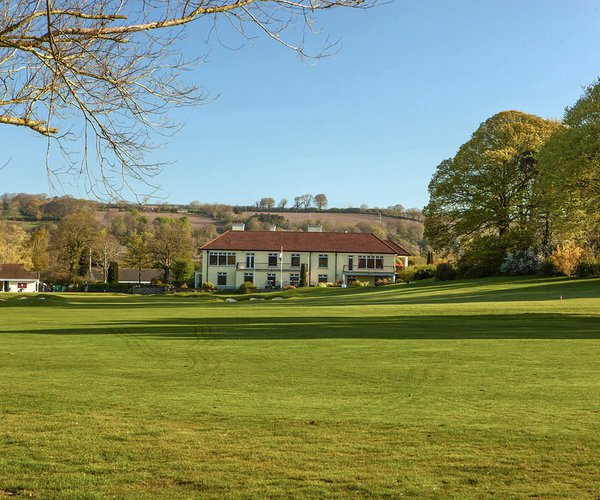 Leave the N25 Cork - Waterford road, to the east of Cork, at the R623 exit. Follow R623 direction Little Island. After 500 metres turn right direction Cork GC. After 160 m turn left and golf club is on your right opposite St Lappan's church.

Cork Golf Club: based on a rather varied layout and landscape, Cork is a rather tough course to describe, and at times even tougher to play. Wrapped up in its scenic and multifarious layout, you'll find many tree-lined parkland holes, while others, more open in character, are played alongside expansive Lough Mahon. And then there's others played around, over and through a former stone quarry - very much in evidence from the short par-4 6th to the short par-5 11th.

During the 1920s, world renowned designer Alister Mackenzie created a greater sense of cohesion and quality to the layout, which has stood the test of time through to the present day. From many parts of the course there are wonderful views onto Lough Mahon. Definitely one to add to your itinerary if your making a trip to celebrated County Cork.

Visitors welcome on weekdays and weekends (after 2.00 pm).

A Spanish Chestnut tree on the 11th hole commemorates Seve Ballesteros's 323 metre uphill drive at this hole during an exhibition match in 1983 - one imagines it was not into a stiff breeze!