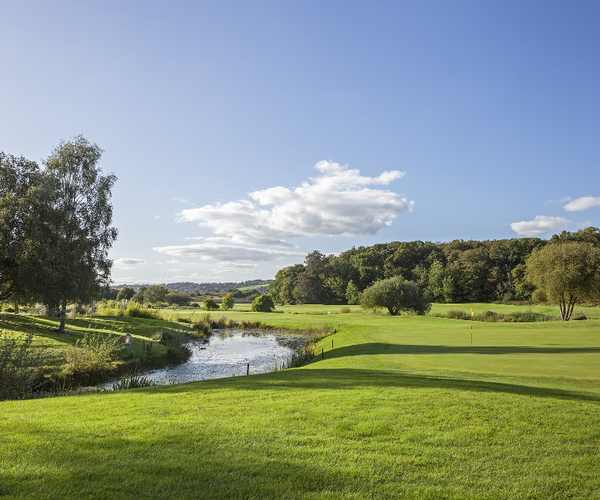 Leave the N25 Cork-Waterford road, to the east of Cork, at the R624 exit. Follow the R624 direction Cobh / Fota Island golf. After 330 metres golf is on your right.

Fota Island Golf Club: Located just a few miles from the historic city of Cork, and opening for play in 1993, Fota Island's Deerpark course has frequently been rated one of Ireland's best parkland layouts. It has also been the host venue for Irish Open Championships and the Irish Senior Open.

Always well maintained, the layout contains many excellent and testing golf holes, not least the risk-reward par-5 18th, which reaches down to a small green surrounded on three-sides by water. The Deerpark's enjoyably testing character comes from its pleasantly undulating terrain, attractive pockets of woodland, and thick clinging grass beyond the fairways. An abundance of stylish bunkering also adds to the defences, especially around the greens.

The putting surfaces here are reputed to be among the slickest and truest you'll find in southwest of Ireland. A few holes scenically border Lough Mahon, although most make good use of the mature parkland that surrounds Fota House (a stately home not seen from the course). Perhaps the most testing stretch of holes is from the short par-5 10th through to the par-4 14th, where small lakes and ponds are constantly threatening.

It is often contended that Fota Island is the site of the second oldest golf course in Ireland, with its opening reported in 1883. However, the old links fell into disrepair shortly after World War One and was subsequently abandoned.

In 1993 a new resort-style course was developed at Fota Island and designed by Christy O'Connor Jr and Peter McEvoy. The course hosted several important tournaments, not least the Irish PGA Championship and three Irish Amateur Opens. Under the direction of Jeff Howes the course was significantly upgraded in 1998/99, later going on to host the Irish Open Championship in 2001 and 2002 (see our Tournaments section >by venue >Fota Island). Jeff Howes returned to add nine new holes at Fota Island in 2006.