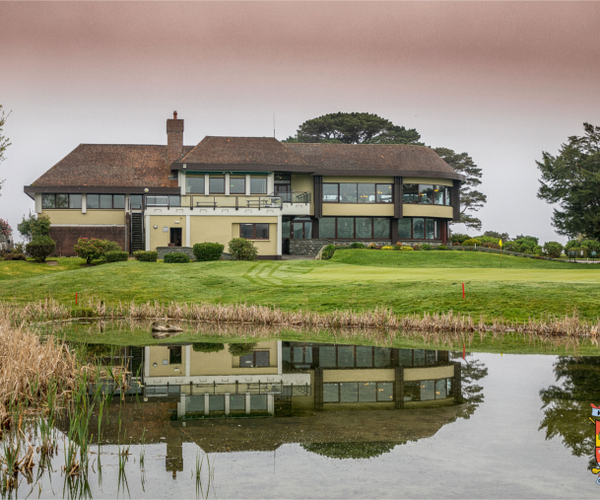 Killarney Golf & Fishing Club (Mahony's Point): Located on the outskirts of Killarney, one of Ireland's most visited tourist destinations, Killarney Golf & Fishing Club is home to two championship golf courses. The Mahony's Point layout tends to play second fiddle to the flagship Killeen course, especially when top-level tournaments are being hosted. However, many golfers are equally at home on Mahony's Point, and savour its three lakeside finishing holes, including the world-class par-3 18th.

Mahoney's Point is often more forgiving than its tighter sibling, but in many respects has a similar feel, with the lakeside holes coming at the end, rather than at the beginning as on the Killeen.

As on the neighbouring Killeen course, Mahony's Point benefits from an ever-present backdrop provided by the impressive Macgillycuddy's Reeks (Ireland's highest mountain range) and beautiful Lough Leane. Most of the course is set back from the lake and exudes a mixed parkland/heathland feel. In relatively open, gently undulating terrain, definition is brought to the holes by gorse bushes and small copses of fir trees.

The course gently builds to a wonderful closing trio of holes. The tumbling short par-5 16th brings you down to a lakeside green, while the par-4 17th works its way alongside the lake.

Pick of the holes: the fabulously picturesque par-3 18th demands an intimidating carry over a corner of the lake, the green beautifully framed by tall Scots pines, the lake and the mountains in the background. A true gem at the finish; worth a look even if you haven't played the course!

The origins of the Killarney Golf & Fishing Club date back to 1891, when the original course was located in Deerpark, 1 km northeast of the centre of Killarney. In 1937, following a huge rent increase at Deerpark, the Club moved to its present Mahony's Point location. Initially a 9-hole course was established, which was quickly extended down to the lakeside with an additional nine. Today the Club is home to two 18-hole championship courses and a nine-hole layout. The Mahony's Point course hosted the Ladies Irish Open in 2003 (see our Tournaments section >by Venue >Killarney G&FC).