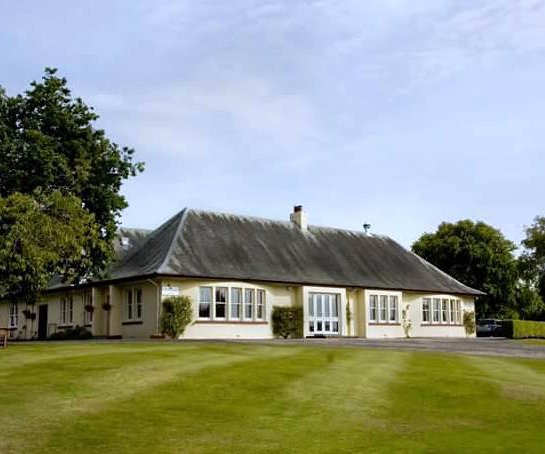 Kilmacolm Golf Club, home to a pleasant heathland layout, is located alongside the village of the same name, about a 30-minute drive west of central Glasgow. Exuding an undulating heathland feel, not unlike the revered courses of Gleneagles in Scotland, Kilmacolm offers scenic views across the surrounding hills and natural countryside.

Laid out by James Braid, and lined with fir trees, bracken, heather and whins (gorse), Kilmacolm is another in Scotland's prodigious treasure chest of golfing gems. Measuring a relatively modest 5,961 yards from the back tees, the out-and-back layout is characterised by plenty of elevation change, which provides a thorough test for players of all skill levels.

The five-time Open Champion completed his design of the course in 1924. Since that time Kilmacolm has regularly received excellent reviews, not least from four-time Open Champion Walter Hagen and Ryder Cup captain Bernard Gallacher.

The neighbouring village of Kilmacolm takes its name from the Scottish Gaelic "Cill MoCholuim", indicating the dedication of its church to St Columba of Iona. The area around the village was first settled by humans as far back as the Stone Age, and remained a relatively small farming village and religious hub for the parish. The village changed considerably with the arrival of the railway in Kilmacolm in 1869, transforming into an affluent dormitory village to the nearby towns of Paisley and Greenock, and the city of Glasgow.