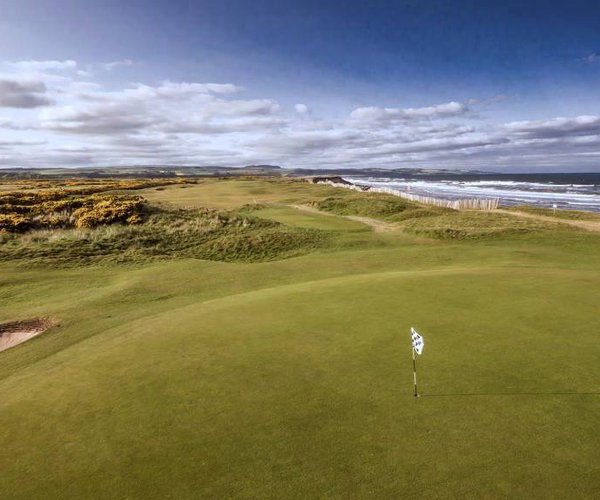 Royal Montrose Mercantile Golf Club's members and guests ply their golfing skills on the adjacent Montrose Links. The Club is one of only four 'Royals' in the UK that uses a public course shared with other golf clubs. The members of the Royal & Ancient Golf Club of St Andrews, Royal Perth and Royal Epping Forest also play on shared public courses.

Royal Montrose Mercantile has traditionally provided 'open house' hospitality to visiting golfers to the Montrose Links golf courses, whether it is just to change before and after a round, or to utilise the bar and dining facilities. Visitors are welcome and can obtain the Club door entry code from the Pro Shop.

Visitors are welcome on the Montrose Links on weekdays and weekends.