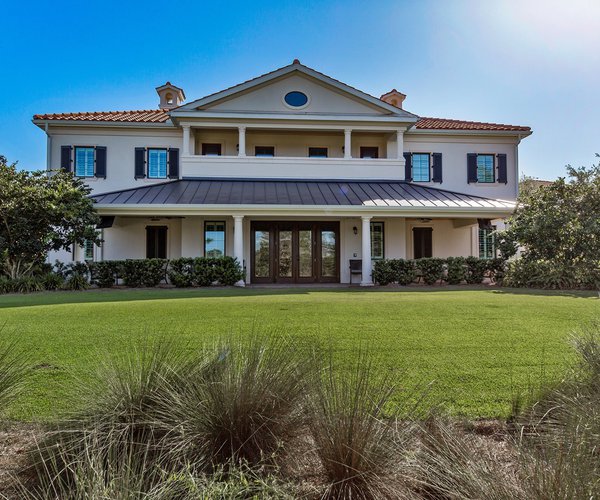 The Concession Golf Club is home to one of the top-rated and finest championship golf courses in Florida. The course was designed in honour of Jack Nicklaus's concession to Tony Jacklin of a short putt, on which the outcome of the 1969 Ryder Cup hung.

The excellent tree-lined parkland layout contains a wealth of wonderfully crafted, memorable and challenging holes. Definitely a course that will challenge your all-round game. However, this is a private course generally playable only by members and their guests.

The Concession is a private club. Guests may only play if hosted by a member.

Excellent (including a double-ended driving range)

The creators of The Concession course, Jack Nicklaus and Tony Jacklin, also co-created one of the great moments of Ryder Cup history. In 1969, at Royal Birkdale, Jack Nicklaus's "concession" of a 3-foot putt to GB&I's Tony Jacklin, meant the two men halved their match, and the 18th Ryder Cup was tied at 16-16. It was the first tie in the Cup's history. Nicklaus's gesture, on the final green of the final match, was generally regarded as a wonderful gesture of sportsmanship. Although the matches were drawn, the USA retained the trophy as holders.