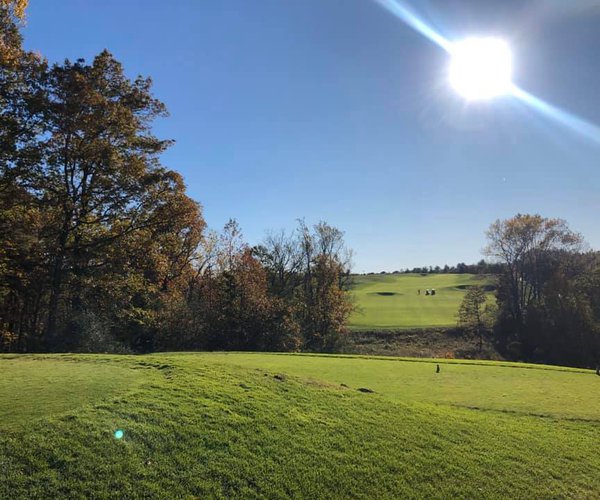 Laurel Hill Golf Club is home to a well-rated and pleasantly testing golf course. This tree-lined and open parkland layout should not disappoint, with many attractive features and several excellent holes to enjoy. Plenty of golfing challenge, a well-crafted design and usually good upkeep all contribute to the appeal of this course. One to include on your play list if you are in the area.

Laurel Hill was created on land that was formerly the Laurel Hill Planation home of Major William Lindsay, a colonial patriot and Virginia gentleman who died in 1792. From 1910 until its closure in 2001, this was also the site of the District of Columbia's Corrections facility, known as the Lorton Reformatory (and before that the Occoquan Workhouse). The golf course, built in 2005, is managed by the Fairfax County Park Authority and in 2013 played host to the USGA's 88th U.S. Amateur Public Links Championship.