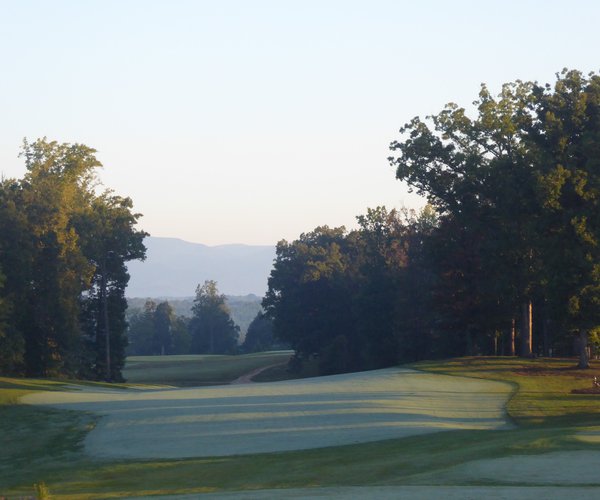 Poplar Grove Golf Club is home to a well-rated and pleasantly testing golf course. This tree-lined parkland layout should not disappoint, with many attractive features and several excellent holes to enjoy. Plenty of golfing challenge, a well-crafted design and usually good upkeep all contribute to the appeal of this course. One to include on your play list if you are in the area.

Poplar Grove's original brick-built plantation home (now the clubhouse) dates back to 1773. An adjoining log cabin is even older, dating back to 1730.

Seven-time major champion Sam Snead rarely got involved in golf course design. Until Poplar Grove there were no "Sam Snead designs" in the golfing world. However, in 2002 he and his son Jack became involved in a project that was targetted at creating an eventual Sam Snead Golf Trail. They worked with Ed Carton, originally of Tom Fazio's design business, and drew-up the plans for Poplar Grove. The course opened for play in 2004, well after Sam Snead's death in May 2002.