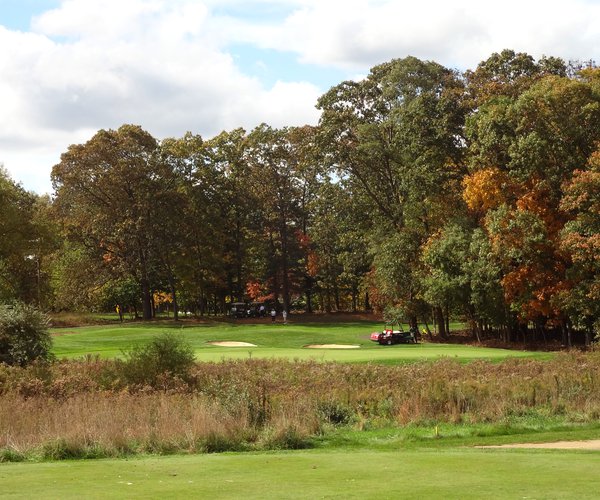 Colts Neck Golf Club is home to a well-rated and always popular golf course. This tree-lined and open parkland layout should not disappoint, with many attractive features and several excellent holes to enjoy. Plenty of golfing challenge, a well-crafted design and usually good upkeep all contribute to the appeal of this course. One to include on your play list if you are in the area.

The neighbouring and affluent town of Colt's Neck, ranks in the Top 50 highest-income per capita towns in the United States. Jim Nantz, the golf commentator and lead NFL and NCAA men's basketball commentator for CBS, grew up close to Colts Neck. So to did David Bryan of the band Bon Jovi, and actress and rapper Queen Latifah has lived in Colts Neck. Rock and roll legend Bruce Springsteen owns the town's largest equestrian farm.