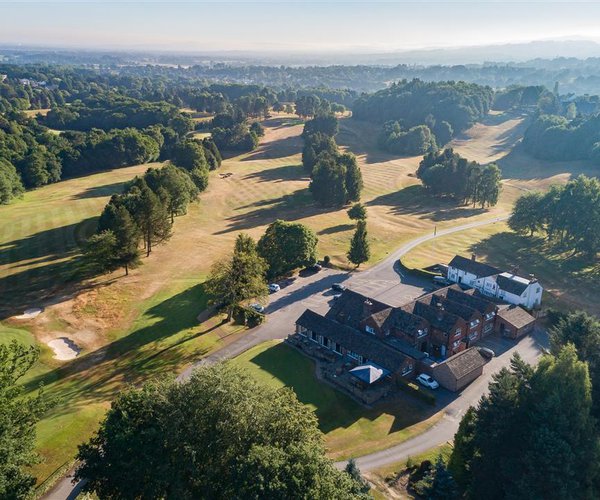 Prestbury Golf Club: Located on the edge of the picturesque and well-to-do village of Prestbury, here is yet another wonderful Harry Shapland Colt design. Described as the Sir Christopher Wren of golf course architects, Colt's influence on course design is enormous. In 1934 he said of Prestbury, "owing to the natural formation of the ground, the golf is very interesting and the variety provided is excellent, every hole presenting some distinct features of an impressive character."

Set in the beautiful Cheshire countryside, with a scattering of millionaires' homes running along one or two sections of the course perimeter, Prestbury truly deserves the accolade of hidden gem. With its occasional views onto the Derbyshire Hills and a vista out towards Manchester and the Pennines at the par-3 10th, this frequently undulating layout occupies a predominantly natural, partly-wooded setting.

The crisp, well-draining heathland turf of the ever undulating fairways, is flanked by neat-edged and often quite deep, red-sand bunkering. The greens here are fast and deceptively sloping, while a water ditch provides a hidden hazard in front of the par-4 12th green.

Covering a wide area, the course is never too compact, although the 1st, 13th and 17th greens, separated by a profusion of bunkers and moguls, are seemingly arranged one beneath the other in a more open part of the course.

Visitors welcome on weekdays; no visitors on weekends.

Prestbury was initially settled by priests, and its name derives from Preôsta burh, meaning "priests' town". The priests who settled here chose an enclosure with a defensible location on the River Bollin. 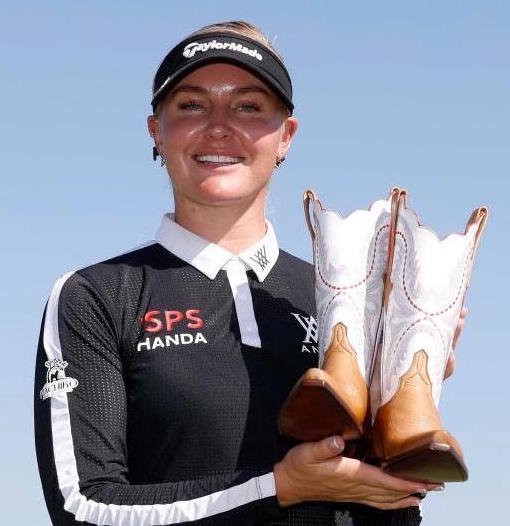