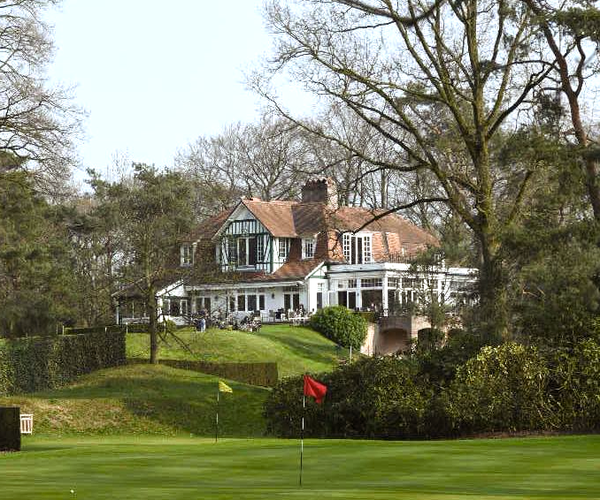 Royal Latem Golf Club: Tucked away a few kilometres from the centre of historic Gent, this Royal golf course makes full use of a reasonably compact area - even to the point of having you play one par-3 from the roof of the caddie-master's office. The terrain here is generally quite flat, apart from a couple of small sandy ridges that run through the course, creating a degree of undulation (and some blind drives) on a few holes.

With beautiful villas flanking this layout, and a fabulous variety of trees adorning the course and its perimeter, there is a distinctly garden-like feel to some of the holes, while others retain the original wooded heathland character, which no doubt predominated when the course was originally established.

No surprise to find several short, tight par-4s on this not overly long layout; certainly a venue that will favour the accurate strategist versus wayward big-hitters. Green-keeping and presentation are generally first-class, with excellent greens that run fast and true.

Royal Latem GC was founded in 1909 on the estate of Albert Feyerick, and was originally named Ghent GC “Les Buttes Blanches” after the broom (flowers) growing on its ancient dunes.