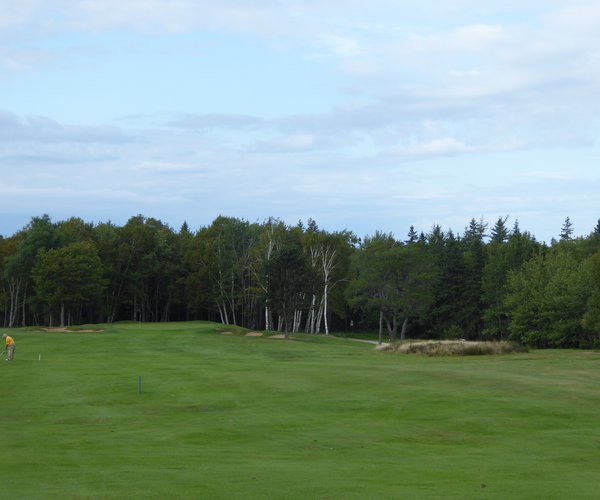 Lingan Golf Club is home to a generally well-regarded golf course, which includes several attractive holes and features. This tree-lined parkland layout will test most facets of your game, and should provide a round with plenty of enjoyable golfing challenges. Worth visiting if you are in the area.

Lingan Golf Club was first established in 1895 at Victoria Park in Sydney, Nova Scotia. The club moved to a new site at Lingan Bay in 1909, and eventually to its current out-of-town home in 1913.