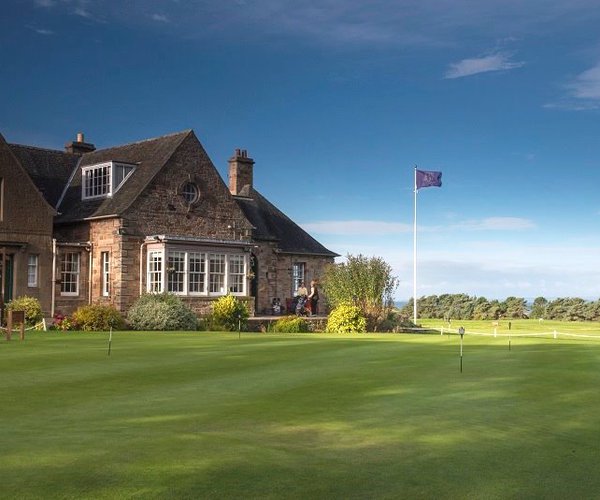 In Longniddry / 14 mi E of Edinburgh.

Longniddry Golf Club is home to a generally well-regarded golf course, which includes several attractive holes and features. This seaside links layout will test most facets of your game, ensuring a round with plenty of enjoyable golfing challenges. Worth visiting if you are in the area.

Mary Queen of Scots was known play golf in the area of Longniddry in 1567 – ‘over the fields of Seton’. However, it was another 200 years before the 7th Earl of Wemyss & March bought land at Gosford ‘to be nearer the golf’ and a further 150 years before the 11th Earl invited Harry Colt to design an 18-hole course.

There have been a number of alterations to Colt’s original layout. In 1936, James Braid was invited to advise on the second hole, following which a number of changes were made to the course, although none to the second! During WW2 part of the course was ploughed up for food production, following which Philip Mackenzie Ross made good the damage and redesigned some of the layout. More recently Donald Steel advised on the course architecture, particularly the bunkering. Several of the original cross-bunkers were removed and/or relocated.