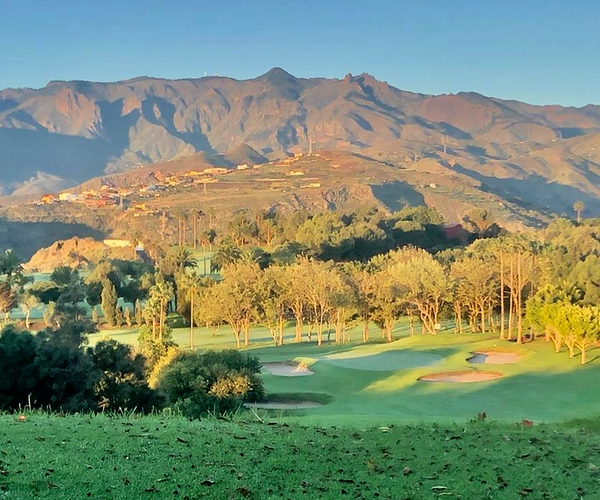 Although the oldest Club, the current course was established on its present site in 1956, alongside the spectacular Caldera de Bandama (volcano crater). Mackenzie Ross did well to create a playable and verdant parkland layout, in an area that visibly bears the scars of the archipelago's earlier volcanic activity.

Laid out over constantly undulating terrain, this excellently maintained golf course contains a balance of tighter and more technical holes, while others enjoy more generous width fairways, not least the par-5 9th and 18th holes that make their way back up to the clubhouse and the highest part of the course. The layout is not without its various idiosyncrasies, starting with the short downhill par-4 opener, drivable for big hitters. Later, the short par-4 13th demands a testing blind drive over trees, but only after you've explored the area to discover where the fairway is actually located. The very scenic but tight, dog-legging par-4 11th, is skirted by OB on both sides - and the drive is again blind.

Most holes are pleasantly lined with a fine array of palms, Canarian pines and many other tree varieties. From the course you look out onto immensely scenic vistas. You can peer into the Caldera itself from the early holes, while rugged peaks and canyons, the distant Atlantic Ocean and scattered hillside villages provide a continually scenic backdrop, contrasting with the lush greenness of the course.

Spain's oldest golf club owes much to the presence of British mining interests on Gran Canaria in the late Victorian era. The club was inaugurated on 17th December 1891 on a site known as Lomo del Polvo. In 1956 it transferred to the plains of Bandama, next to the Caldera de Bandama, a spectacular volcano crater that is over 1 km wide and 200 metres deep. Inside the crater, volcanic ash of different hues is in great abundance, and there are many interesting botanic species of Canary Islands origin. In the north wall, there are various caves used by the original islanders as silos and homes.

The 18-hole course is laid out next to the volcano, while the heart of the city of Las Palmas de Gran Canaria, founded in 1478, is just a few kilometres away. It has become a modern, cosmopolitan metropolis with a wide range of cultural and leisure activities as well as boasting one of the island´s best beaches, namely Las Canteras. 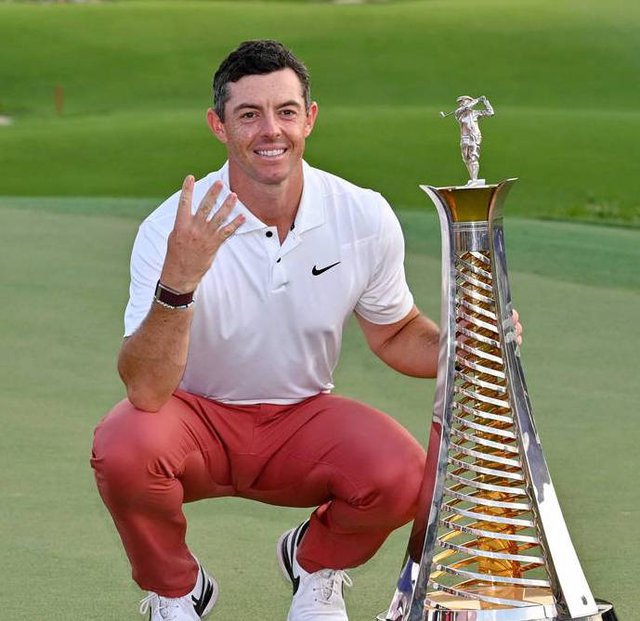