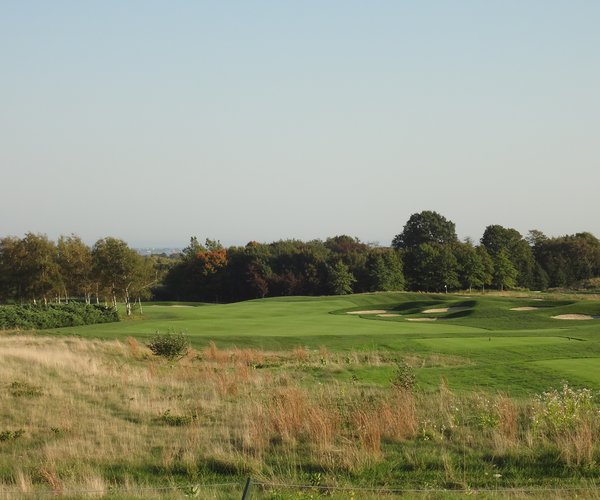 Newport National Golf Club is home to a championship golf course that ranks with some of the best in Rhode Island. This links-style layout provides a wonderful test for your all-round game, with many attractive, skilfully crafted and challenging holes to enjoy. A must play if you are in the area.

Newport National and the private and much venerated Newport Country Club are located on Aquidneck Island, the largest of several islands in Narragansett Bay. The island's official name is actually Rhode Island, but "Aquidneck" helps distinguish it from the state of Rhode Island, of which Aquidneck Island is part. In addition to several golf courses, the island is home to three important Rhode Island towns: Portsmouth, Middletown and Newport.