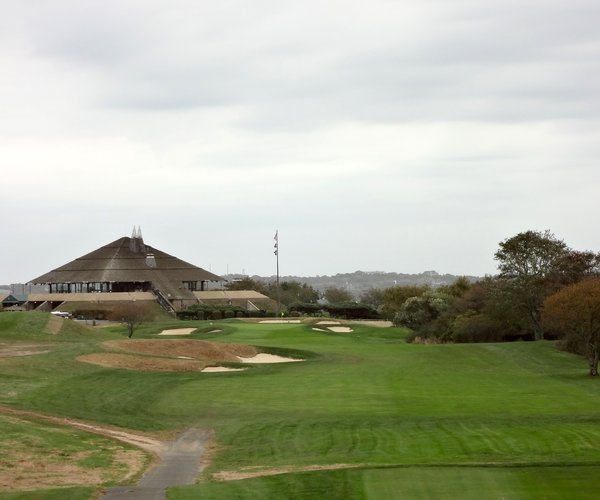 Montauk Downs State Park Golf Course is one of the top-rated and finest championship layouts in New York state. The excellent tree-lined and open downland course contains a wealth of wonderfully crafted, memorable and challenging holes. Definitely a course that will challenge your all-round game, and well worth going out of your way to play.

Visitors welcome on weekdays and weekends. Non-residents of New York state can register with the NY Golf Registration System to allow the booking of a tee-time two days ahead of the date of play. If you are not registered, you can only book a tee-time on the actual day of play.

Montauk, a peninsula of land at the far eastern end of Long Island, derives its name from the Montaukett tribe, an Algonquian-speaking tribe who lived in this area. The Montauk Point Lighthouse, a popular tourist destination, was the first lighthouse in New York state and is the fourth oldest active lighthouse in the United States.