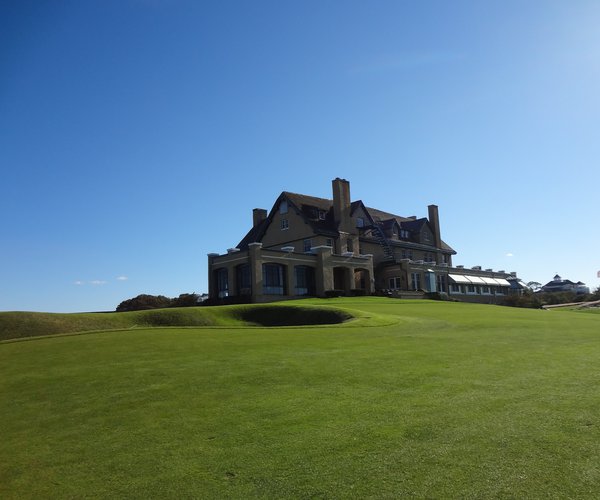 The National Golf Links of America is home to a championship course that ranks with the world's best. Here you will find one of the United States' most admired duneland links layouts, with an outstanding array of excellently crafted and challenging holes. Golf courses don't get any better than this. However, this is a private course generally playable only by members and their guests.

National Golf Links is a private club. Guests may only play if hosted by a member.

The National Golf Links hosted the first Walker Cup in 1922, when a team of amateur golfers representing Great Britain & Ireland took on the best amateur golfers in the United States. The trophy, won on the first nine occasions by the USA, bears the name of George Herbert Walker, president of the USGA in 1920 and the man who originated the idea of this bi-annual competition.

Credited with laying the foundations of golf in America, golf architect Charles Blair Madonald is best known for creating a trilogy of courses that are amongst America's very best: Chicago GC, Yale and the National Golf Links of America. All three layouts benefit from their linkage to the roots of the game in Scotland, while all three contain Macdonald's undoubted flair for creating something exciting, and just a little bit different!